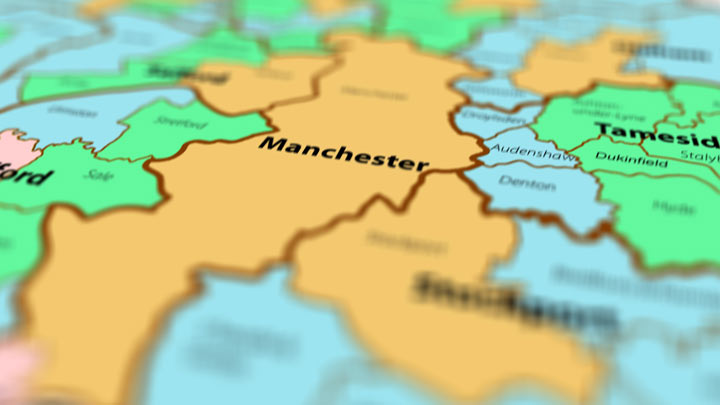 Yesterday’s spending review was something of a governmental Generation Game, with most calling ‘higher’ or ‘lower’ in anticipation of the outcome of the chancellor’s spending plans for the next four years.

The health budget was largely protected, and a pre-statement announcement that NHS England would receive a £3.8bn boost next year, but budgets in other areas have fallen considerably, with the axe falling hardest on transport, energy, environment and welfare.

It remains too early to tell how the budgetary changes will feed into primary care, but initial reports indicate that the increased health spending will be directed towards frontline NHS England services. However, efficiency remains the name of the game, and those services which are not ring-fenced will need to continue to make savings.

One area which will continue to form a key part of the government’s strategy will be regional devolution of decision making and spending a la “Devo Manc.” George Osborne announced that the government will move forward with plans, penning new devolution deals with others, including Sheffield and Liverpool. For more info on why Devo Manc matters see OT’s video online.

The Optical Confederation has summed up the salient points for optics, and further analysis will follow in OT.