Optometry and the post-COVID economy

Optometry Today (OT), in partnership with the Hakim Group and the AOP, are pleased to provide this 60-minute webinar.

In a webinar hosted by Gavin Rebello, leading economist Roger Martin-Fagg takes a look into the future as he breaks down the post-COVID economy and the economic outlook for independent practice owners as well as the wider optical industry.

Roger will be joined by Hakim Group business owners from across five nations (England, Scotland, Wales, NI and Ireland) who will share their perspectives on navigating geopolitical, macroeconomic and industry challenges that lie in the road ahead for the independent sector.

The session will consider: 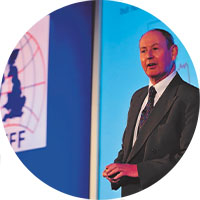 Roger Martin-Fagg is an economist who combines insight into the financial and policy worlds with management strategy. As such he delivers both an economic outlook, and what organisations should do to prepare. After studying economics, economic history and geography, Martin-Fagg worked as an economist with the New Zealand government. He returned to the UK to work in the air transport industry before teaching strategy and economics at Henley Management College to senior managers from a wide range of industries.

Martin-Fagg specialises in making economic activity, trends and indicators understandable to non-economists and cuts through the jargon to reveal what the numbers, market shifts and policy announcements really mean. He also considers the strategy organisations need in order to grow, and how that strategy should evolve, be articulated, and reviewed.

He is also the author of Making Sense of the Economy, a practical explanation of everything from GDP to money supply to interest rates aimed at managers who are not economists. 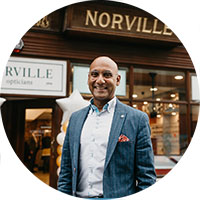 Gavin is an optometrist and owner of independent practices in Worcestershire, Gloucestershire and Hertfordshire. 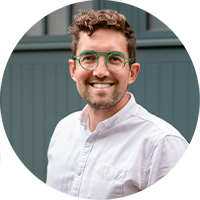 Ian is an optometrist and managing director of Cameron Optometry, Edinburgh. 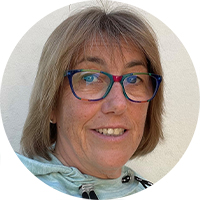 Helen Tilley is an optometrist and director of Monnow Eyecare, Monmouth. 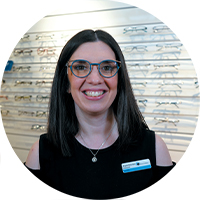 Angela Nicholson is an optometrist and director of David Henderson Opticians, Ballyclare. 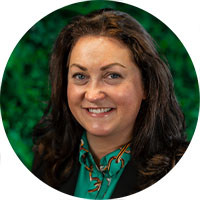 Clodagh is an optometrist and owner of several independent practices in the Republic of Ireland.