Our Honorary Associates are eminent and distinguished professionals who have been formally invited to support the AOP and represent our interests in Parliament.

They have already been strong advocates for our work, and are regarded as eye health champions.

The Honorary Associates take opportunities to raise awareness of the issues important to our members and to advance the profile of optometry. This work can include; speaking during relevant debates, introducing debates specifically on eye health, asking parliamentary questions and attending our events. 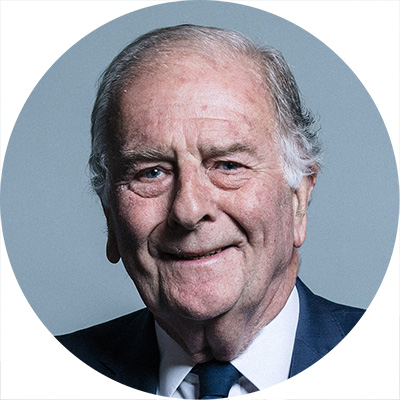 Sir Roger Gale has been the MP for North Thanet since 1983. He is a former Producer and Director of Current Affairs programmes for the BBC and former editor of Thames Television’s Teenage Unit.

Sir Roger has been a member of the Home Affairs Select Committee and the Televising of Proceedings of the House Select Committee . He is currently the senior member of the Speakers Panel of Chairmen, and since his appointment in 1997 has chaired the committee stage of over 100 pieces of legislation. He has also acted as a Deputy Speaker of the House of Commons and now leads the UK Delegation to the Parliamentary Assembly of the Council of Europe of which he is the Senior Vice-President. 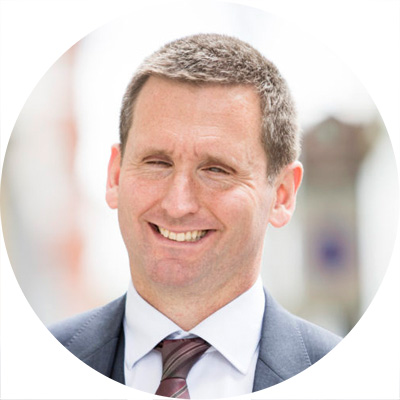 Lord Holmes of Richmond, a Paralympian, achieving nine gold, five silver and one bronze medal, entered the House of Lords in 2013. He is co-chair of two All-Party Parliamentary Groups (APPG), and has been a member of a number of Select Committees including the Social Mobility and Financial Exclusion Select Committees. He is also Chair of the Global Disability Innovation Hub, Diversity Adviser to the civil service, Non-Executive Director at Channel 4 and Deputy Chancellor at BPP University.

"I was delighted to become an Honorary Associate of the AOP. As the leading representative membership organisation for optometrists in the UK, the AOP provides crucial support in an incredibly important sector."

"The importance of sight tests for the early detection of potentially sight threatening eye diseases, as well as the issue of eye health more broadly, must be placed firmly on the health agenda. It is an honour to support the AOP’s work in doing this." 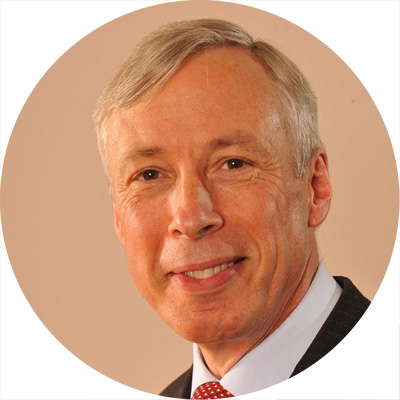 Earl Howe has spent the past 26 years on the Conservative front bench of the House of Lords; first as an Agriculture and Defence Minister and then, between 1997 and 2010, as Opposition Spokesman for Health and Social Services. During the Coalition Government, he served as Parliamentary Under Secretary of State for Quality in the Department of Health, including responsibility for eye health.

"My five years as a health minister taught me that good eye-health is one of the most critical ingredients for the health and wellbeing of the general population."

"The importance of optometrists and the high professional standards that they maintain cannot therefore be overstated, and I am proud to play my part in promoting the work of the AOP both in Parliament and outside." 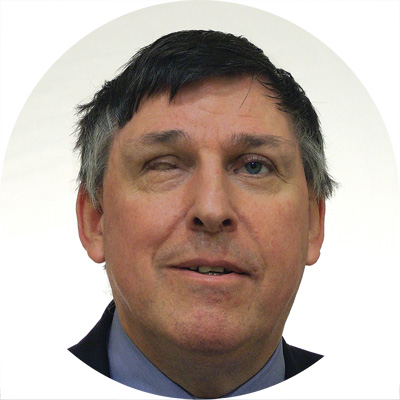 Lord Low of Dalston, CBE, is a lifelong campaigner for the rights of blind and disabled people.

He is Vice President of RNIB and Past President of the International Council for Education of People with Visual Impairment. Lord Low taught at Leeds University, and was Director of the Greater London Council’s Disability Resource Team. He was appointed to the House of Lords in 2006.

"I have come to realise how important optometrists are. If you want advice about problems with your eyes from someone in the community, you are likely to be much better going to an optometrist than your GP. They know much more about eyes. So, I am anxious to do whatever I can to support and promote the profession of optometrists." 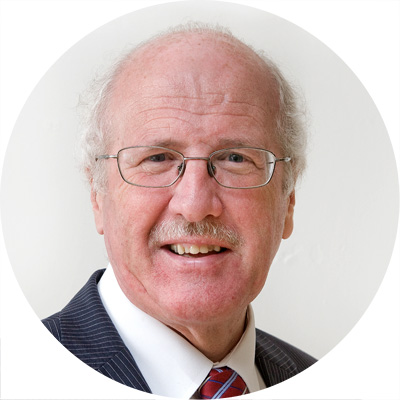 Mr Shannon is the DUP MP for Strangford.

He was a Councillor on Ards Borough Council, first elected in 1985, becoming Mayor in 1991-92 and most recently, Leader of the DUP group within the Council. Jim sits on various APPGs and committees. He is the Chair of the APPG on Eye Health and Visual Impairment.

"As someone who has not only worn glasses for much of their life, but who is also a diabetic, I am very aware of the need to take care of one’s eyesight. This means attending regular sight tests and visiting your optometrist if you have any concerns about your eye health or vision."

"I am delighted to have been made an Honorary Associate of the AOP and look forward to working with them to raise awareness of the need for regular sight tests and of the important work optometrists carry out."