Scientists use telescope technology to capture undistorted image of the eye 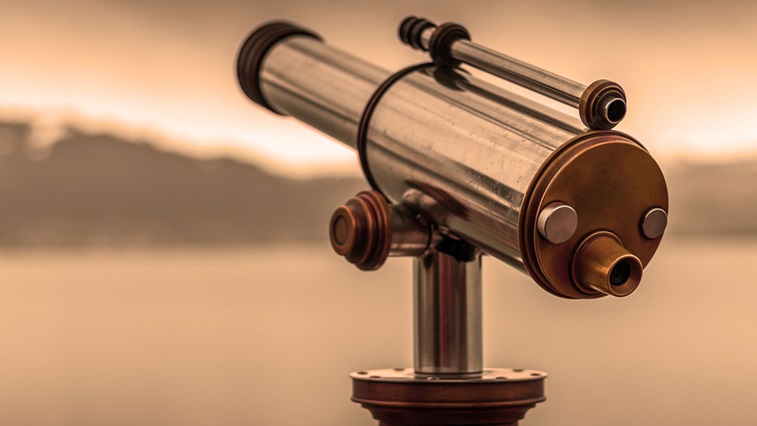 Researchers have captured an undistorted image of the part of the eye involved in glaucoma for the first time using technology that was originally developed by astronomers to view the stars.

Scientists used an ophthalmic laser microscope and programmable mirror to capture images of the trabecular meshwork.

Describing their work in Translational Vision Science and Technology, the Indiana University researchers highlight that the technology could allow for changes within the trabecular meshwork to be measured to the micrometre.

The technique was used to image the trabecular meshwork in nine study participants.

Adaptive optics was originally developed to correct for atmospheric distortions that make the starts appear to twinkle.