In collaboration with Hoya, scientists have developed an enhanced method of simulating cataract surgery on donor eyes 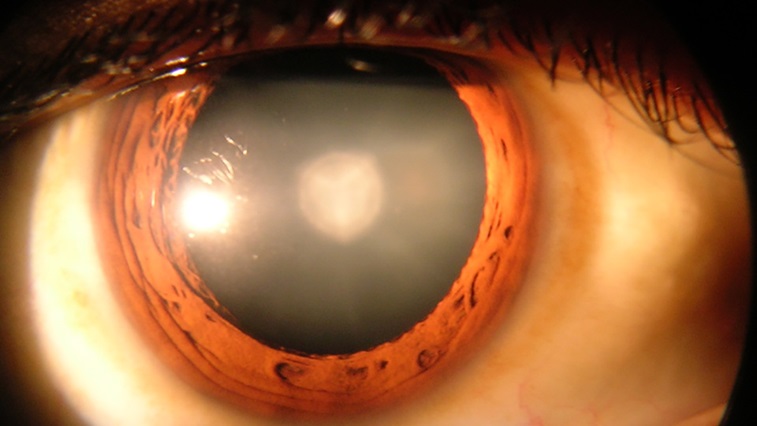 UK researchers have developed a model for testing intraocular lenses (IOLs) that better mimics the post-surgery ocular environment.
Professor Michael Wormstone, from the University of East Anglia, explained to OT that the human capsular bag model was originally established at the university in the 1990s and has evolved over time.

“We carry out a cataract operation in the lab on donor eyes. This provides the same cell and tissue organisation that we see in patients and allows us to test the impact of IOLs on posterior capsular opacification (PCO) – a wound-healing condition that affects millions of patients globally,” he said.

The latest improved model aimed to reflect the post-surgery environment of the eye following cataract surgery.

Professor Wormstone explained that the protein content in the eye rises following surgery then declines.

This process was mimicked as part of experiments described in Investigative Ophthalmology and Visual Science.

“It’s mimicking that transient path better than we have done before,” Professor Wormstone highlighted.

“The major benefit is that we have a better system now to evaluate artificial lenses,” he said.

The research, which was undertaken in collaboration with Hoya Surgical Optics, involved using two eyes from the same donor.

Professor Wormstone shared that this is important because while there is donor variation, there are many similarities between the two lenses of a single donor.

“We can perform match-paired comparisons between different IOLs,” he explained.

“We can determine whether one IOL would outperform another by reducing PCO in the model or not. Therefore, we can assist in the assessment of current commercial IOLs and we can also help with the development of new IOLs, which could benefit millions of cataract patients,” Professor Wormstone elaborated.