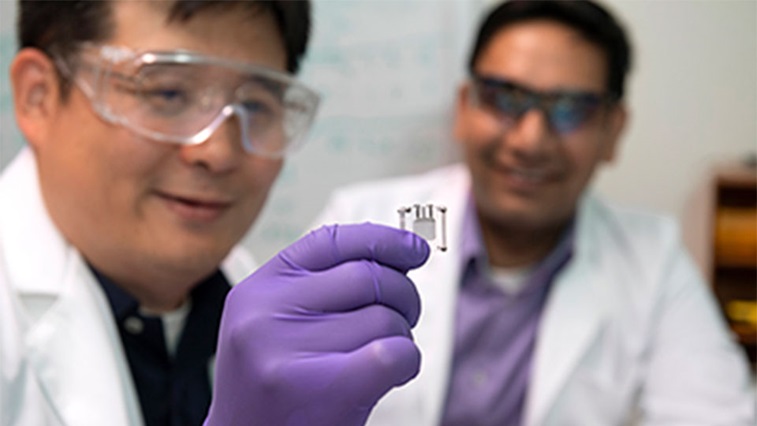 Scientists have developed an implantable sensor that runs off glucose present within bodily fluids.

Washington State University researchers report that the biofuel-powered sensor can process physiological and biochemical signals with a high degree of sensitivity.

Their research, which was published in IEEE Transactions of Circuits and Systems, involved connecting a biofuel cell with electronics.

In contrast to other sensor technology, such as watches and skin patches, the sugar-harvesting device can be implanted and does not need to be recharged.

The technology could avoid the need for regular finger-prick tests in certain diseases, such as diabetes.

"The human body carries a lot of fuel in its bodily fluids through blood glucose or lactate around the skin and mouth," he added.

The technology is non-toxic, and is more stable and sensitive than conventional biofuel cells.

Having tested the sensors in the lab, the research team plans on applying for regulatory approval to test the technology within blood capillaries.