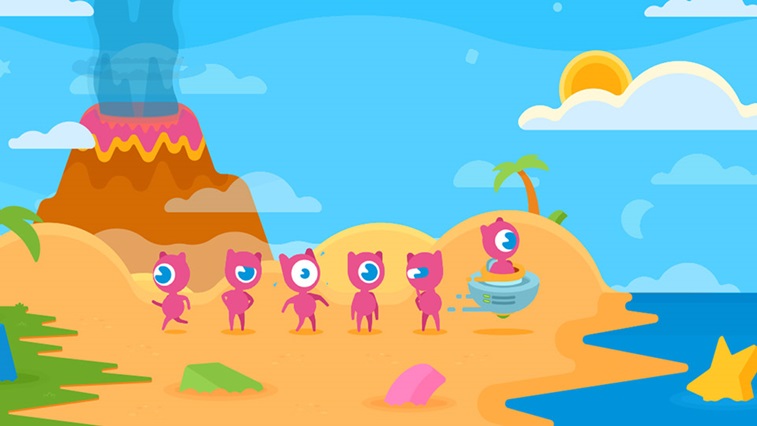 A new computer game that is designed to help visually impaired children lead an independent life has been developed.

Available online to families, schools and healthcare providers, Eyelander has been developed to help people with visual loss as a result of Cerebral Visual Impairment (CVI) use their vision more effectively.

Developed in partnership between neuroscientists at the University of Lincoln, the WESC Foundation and Mutant Labs Limited, the game aims to train players to move their eyes more efficiently by finding the correct colourful shape in the midst of a range of colours and shapes on screen.

Encouraging words are also used to motivate the player.

Through regular practice, the exercises can help improve a person’s performance in daily activities that require good vision, such as shopping in the supermarket, the researchers reported.

A prototype game as developed with input from the residents at the WESC Foundation school, and two years of testing it with NHS patients followed before the team worked with a professional games developer to create the browser game.

Leading on the development of Eyelander was computational neuroscientist from the WESC Foundation, Jonathan Waddington, and Professor of Cognitive Neuroscience at the University of Lincoln, Timothy Hodgson.

With the game now freely accessible online, Mr Waddington said the team wants to “raise awareness of this potentially life-changing project with the ultimate goal of improving access to effective vision therapy for visually impaired young people, as well as find out exactly what this means in reality for those who play it.”

For more information or to take part in the further study, email Mr Waddington.