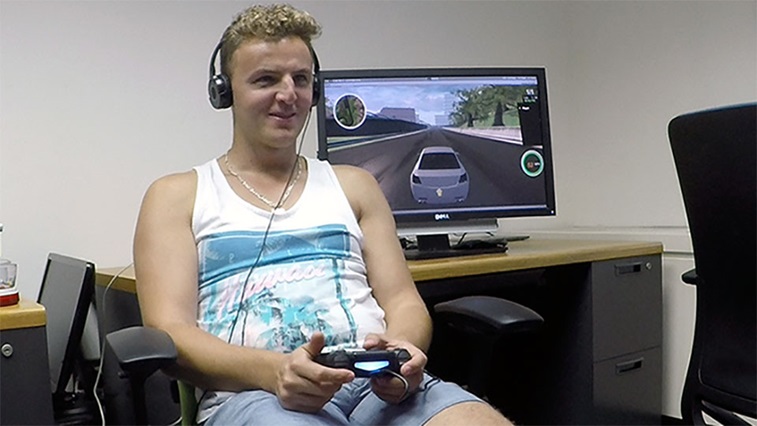 A Columbia Engineering doctoral candidate has developed a racing auditory display (RAD) that enables blind and visually impaired players to enjoy the same racing experience as those with full sight.

The audio-based interface can be integrated by developers into almost any racing video game.

Columbia Engineering computer science PhD candidate, Brian Smith, highlighted that those making video games accessible for people with visual impairments have faced a trade-off between preserving a game’s full complexity and its pace.

“Our challenge was to give visually impaired players enough information about the game so that they could have the same sense of control and thrill that sighted players have, but not so much information that they would get overwhelmed by audio overload or bogged down in just figuring out how to interpret the sounds,” he explained.

The RAD he developed incorporates two new sonification techniques: a sound slider for understanding a car’s speed and trajectory, and a turn indicator system.

Mr Smith tested the RAD with a prototype car racing game he developed in two studies with 15 participants.

The players preferred the RAD interface to that of Mach 1, a popular blind-accessible racing game.