A glaucoma implant has significantly reduced intraocular pressure in rabbits

The implant was used to deliver the hypotensive agent, DE-117, to the eyes of normotensive rabbits. Results from the study are published in the Journal of Controlled Release.

The authors highlighted that concentrations of DE-117 were maintained in the target tissue for up to 24 weeks. 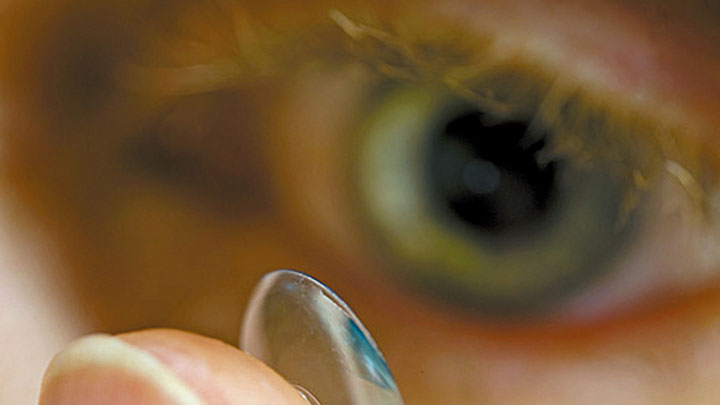 Suggested future research would trial the implants in animal models that better mimic the human cornea – such as cats and non-human primates.

The intracameral implant has the added benefit of bypassing the corneal and lacrimal barriers to reach the target tissues.

“With further optimisation of device shape and thorough testing in larger animals, the intracameral drug delivery devices may provide a new mode of glaucoma therapy that eliminates the heavy burden of daily patient compliance,” the authors concluded.