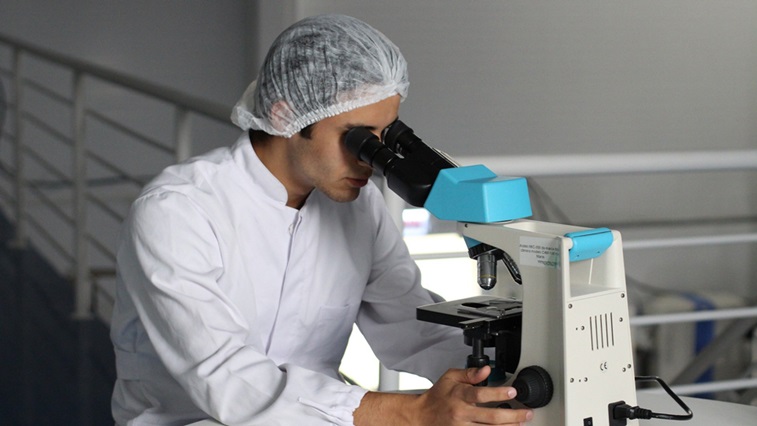 A new study published in Clinical and Experimental Optometry has analysed research output to assemble a list of the top 200 optometric scholars worldwide.

Within the list of 200 researchers, there are 43 scientists who are based in the UK.

The study named Professor Konrad Pesudovs from the University of New South Wales in Australia as the top optometry researcher internationally.

He has published 303 papers over the course of his career, with his first scientific article going to press in 1992 and his most recent work published in 2020.

Professor Pesudovs is followed by Robert Hess who is based in Canada at McGill University and US researcher Dennis Levi from the University of California, Berkeley.

In 16th place, the top-ranked UK researcher is Alicja Rudnicka from St George’s University of London. She has published 170 papers over the course of her career, with her first research published in 1992 and her most recent paper published this year.

OT spoke with Professor Rudnicka about her research exploring the use of artificial intelligence technology in diabetic retinopathy screening last year.

Responding to her inclusion within the global ranking, Professor Rudnicka described the recognition as a "great honour."

"This significant achievement has arisen because I have had the good fortune to work with excellent researchers. It is a team effort that has resulted in this positive outcome. I am very grateful to all I have worked with, and aim to continue onwards and upwards," she said.

Within the list of 200 researchers, 86% work in either the US, UK, Australia or Canada.

The University of Berkeley, California has the highest number of researchers included on the list, with 17 scholars making the cut from a single institution.

Fewer women than men are included within the list, making up 30.5% of the total.

The custom tool used to create the ranking updates every 24 hours and is available online.