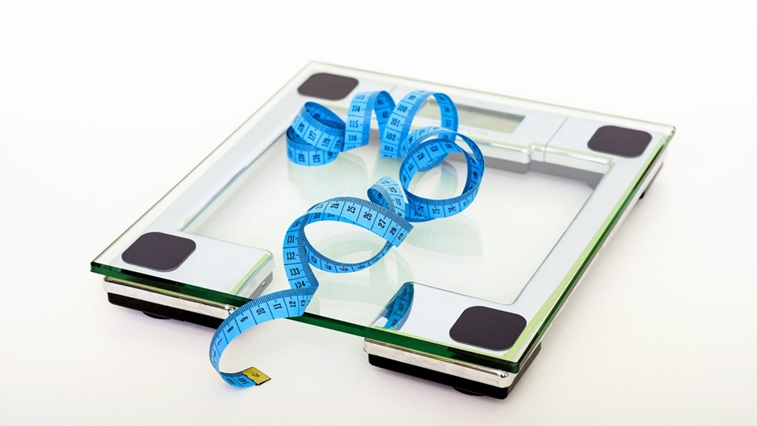 Pixabay/Vidmir Raic
A new study published in Neurology has highlighted an increase in the number of patients suffering from idiopathic intracranial hypertension.

The increasing incidence of the condition corresponds with growing obesity levels.

Researchers also found that, for women, the risk of developing idiopathic intracranial hypertension may be associated with socioeconomic factors such as income, education and housing.

Study author William Owen Pickrell, of Swansea University, highlighted that the increasing incidence of the condition may be due to many factors.

However, the trend is most likely due to rising obesity rates, he explained.

"What is more surprising from our research is that women who experience poverty or other socioeconomic disadvantages may also have an increased risk independent of obesity," Dr Pickrell said.

The research involved analysing patient data collected through a national health database in Wales over a 15-year period from 2003 to 2017.

During that time, the scientists observed a six-fold increase in the number of cases of idiopathic intracranial hypertension.