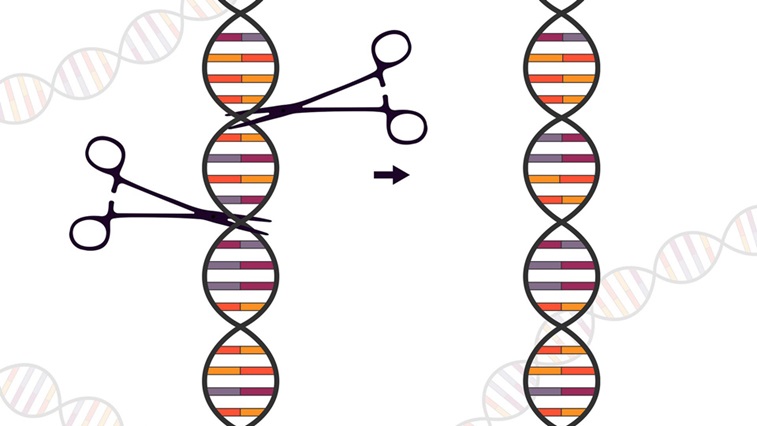 Pixabay/LJNovaScotia
Scientists Emmanuelle Charpentier and Jennifer A Doudna have received the Nobel Prize in Chemistry for the development of the gene editing technology CRISPR.

The pair received 10 million Swedish kronor (877,965 GBP) in recognition of their achievement.

Professor Charpentier, who is currently based in Berlin, discovered a previously unknown molecule that is part of the ‘ancient immune system’ of bacteria, disarming viruses by cleaving their DNA.

After publishing this insight, Professor Charpentier collaborated with US-based scientist Professor Doudna to recreate the bacteria’s genetic scissors within a test tube before reprogramming the scissors so that they can cut any DNA molecule at a predetermined site.

Claes Gustafsson, chair of the Nobel Committee for Chemistry, highlighted: “There is enormous power in this genetic tool, which affects us all. It has not only revolutionised basic science, but also resulted in innovative crops and will lead to ground-breaking new medical treatments.”

CRISPR gene editing technology has potential for the treatment of inherited eye conditions.