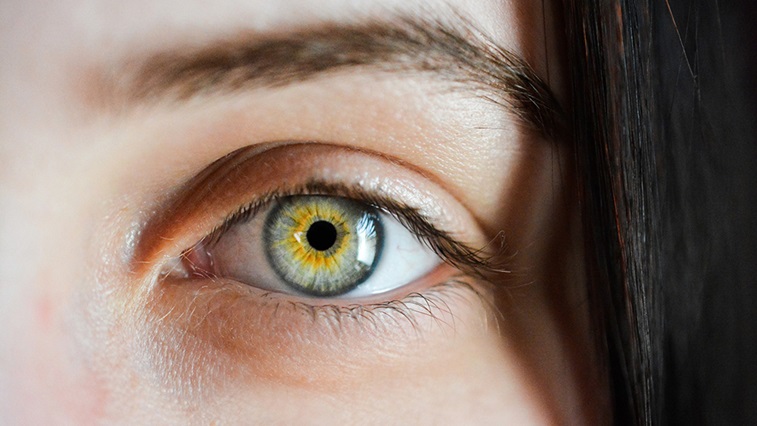 Pixabay/Sofie Zbořilová
Researchers have identified cells in the body that are likely to act as initial infection points for the COVID-19 virus.

Writing in Nature Medicine, scientists described two types of cell in the nose that contain high levels of entry proteins that the virus uses to get into cells.

Both proteins were found in high levels within the mucus-producing goblet cells and ciliated cells in the nose.

The proteins were also found in the cells of the cornea and the lining of the intestine.

The authors highlight that the findings provide insight into how the virus is transmitted and may also prove useful in preventing its spread.

“These discoveries could have translational implications. For example, given that nasal carriage is likely to be a key feature of transmission, drugs/vaccines administered intranasally could be highly effective in limiting spread,” the authors observed.