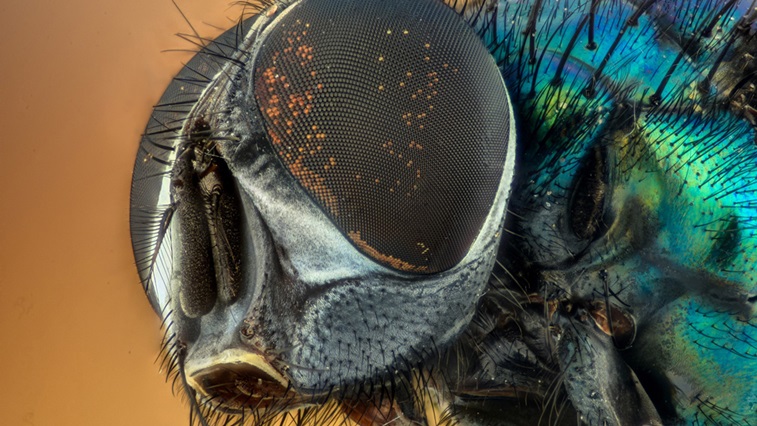 Pixabay/Virvoreanu Laurentiu
Scientists have examined the visual systems of flies to gain insight into the mechanism behind a common optical illusion.

The research, which was published in Proceedings of the National Academy of Sciences, involved Yale scientists presenting flies with optical illusions.

They then analysed the flys’ behavior to judge whether the insects perceived motion in the images, in the same way that humans do.

The flies turned their bodies in the same direction as humans perceive movement within the pattern.

While displaying the optical illusions to the flies, researchers tracked the activity within the neurons of their visual system.

They then switched off certain neurons that govern motion detection within the flys’ brains and were able to eliminate the illusion of movement entirely.

A second experiment in humans saw 11 participants asked about the motion they saw in the visual illusion.

The results suggested that a similar mechanism underpins the illusion in humans as in flies.

Yale associate professor, Damon Clark, highlighted that while flies and humans last had a common ancestor half a billion years ago, they had both evolved similar strategies for perceiving motion.

“Understanding these shared strategies can help us more fully understand the human visual system," he said.