The retina as a window to cognitive impairment 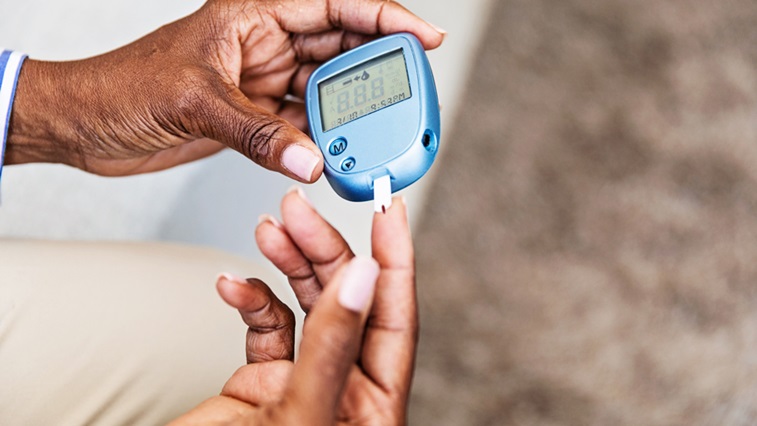 A new research project will examine how the retina can reveal signs of cognitive impairment in patients with type 2 diabetes.

Scientists from Queen’s University Belfast and from Vall d’Hebron University Hospital in Spain have been awarded funding from the European Union to undertake the research through a Horizon 2020 grant.

The four-year Recognised project will investigate whether the biological mechanisms that cause structural and functional alternations in the retina in people with type 2 diabetes could be the same pathways that influence the development of cognitive impairment and dementia.

“Importantly, this study will help us to understand better the mechanisms of cognitive decline in people with type 2 diabetes, which is required for the development of new treatments,” she said.