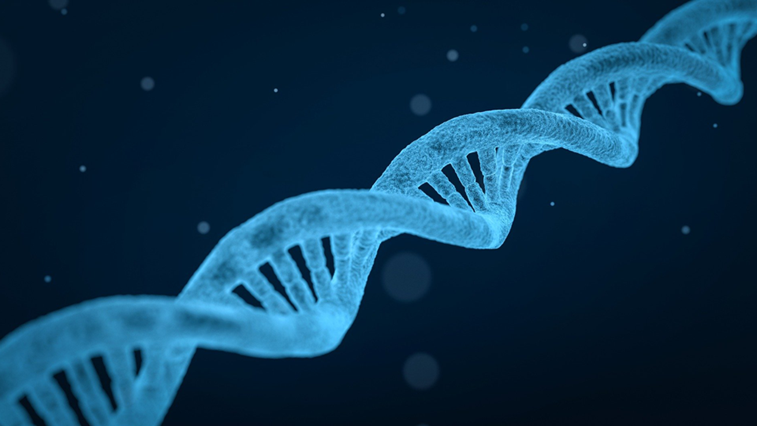 The study, which was published in Stem Cell Reports, involved using a viral vector to carry a replacement gene to malfunctioning cells in retinal organoids.

Following treatment, analysis revealed that the mini retinas had begun to produce a protein that is essential for vision.

Professor Mike Cheetham, from UCL, helped to develop the mini retinas that were used to test the gene therapy.

He highlighted that the mini retinas allow researchers to reproduce many different elements of inherited disease.

“It makes it possible for us to study in detail why people go blind and try to find ways to prevent blindness. It’s exciting that the gene therapy seems to be so effective for this form of retinitis pigmentosa,” Professor Cheetham said.

The research was part-funded by Fight for Sight. The charity’s chief executive, Sherine Krause, described the findings as “incredibly promising.”

“Professor Cheetham and his team’s work in collaboration with Trinity College Dublin represents a significant breakthrough for eye research and shows the importance of science to find new treatments for the prevailing causes of sight loss,” she said.