A 49-year-old UK man presented to hospital after three weeks of suffering from redness, blurring and irritation in his right eye 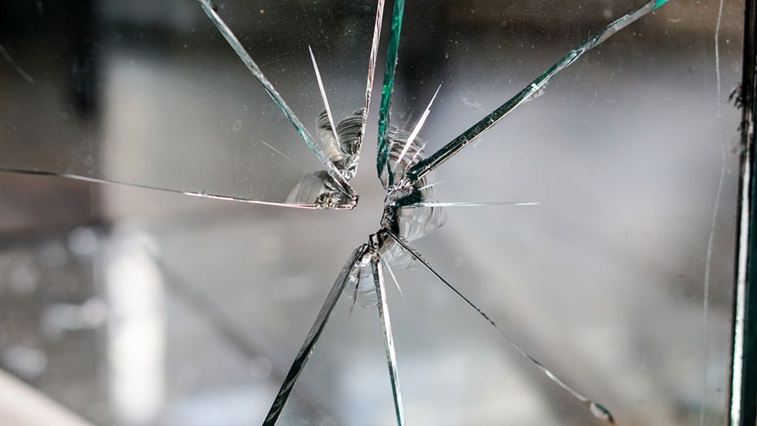 Pixabay/Kira Hoffmann
BMJ Case Reports authors have described their treatment of a UK patient who presented at hospital with a bubble in his eye close to the site of a 40-year-old glass injury.

Clinicians from Manchester University NHS Foundation Trust and East Lancashire Hospitals NHS Trust noted that the 49-year-old man had been suffering for three weeks from redness, blurring and irritation in his right eye.

The patient said that when he was nine, he was playing in the garden when a glass bottle was thrown in his direction. Shattered glass made contact with his face resulting in a cut to his right upper lid.

A slit lamp examination revealed a cystic conjunctival bleb close to the site of the previous ocular trauma.

He is being monitored regularly by clinicians to prevent the recurrence of bleb-related complications.