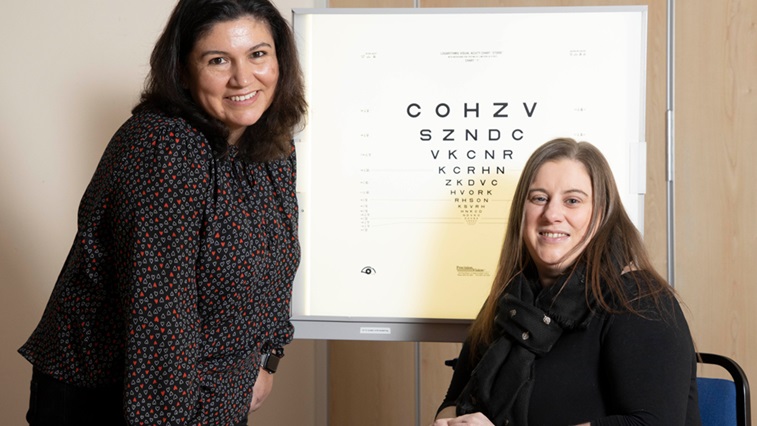 Researchers at the University of West Scotland have been granted a patent for a novel compound that could help to prevent a sight-threatening eye condition.

Professor Henriquez, who led the research at University of West Scotland, highlighted that until now there has been no single step solution that contact lens wearers or medical professionals can take to kill the pathogen.

“AK is a very painful and sometimes life-altering condition and therefore it’s a huge achievement for the team at UWS to have successfully developed the only preventative treatment that will have a global impact,” she said.

NHS Ayrshire & Arran corneal surgeon, Sathish Srinivasan, shared that being involved in research that will transform the eye care market worldwide has been a career highlight.

“UWS has found a viable treatment for a once untreatable disease,” he emphasised.

UWS plans on creating a spin-out company to roll out the new additive to contact lens solutions.

Research published in 2018 by Moorfields Eye Hospital found a three-fold increase in AK since 2011 in South East England.

OT has previously published a video series exploring the personal impact of AK on patients.