Unravelling the mystery of an unreactive pupil 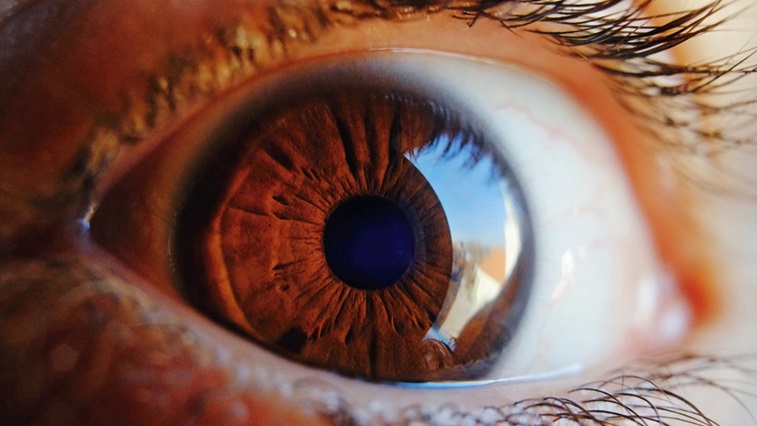 BMJ Case Reports authors have described their treatment of an otherwise healthy 40-year-old whose pupil was unreactive to light.

On presentation to hospital, the patient described a four-month history of photophobia in his right eye and mildly blurred vision, which was exacerbated at near distances.

The patient had normal visual function but his right pupil was larger, with the difference becoming more marked in brighter lighting conditions.

Clinicians presented a diagnosis of Adie’s tonic pupil after a detailed examination did not reveal any underlying secondary cause.

The authors highlighted that a tonic pupil refers to one that has poor or no reaction to light.

It is thought to be caused by damage to the short ciliary nerves or the ciliary ganglion and can be caused by infection or trauma.