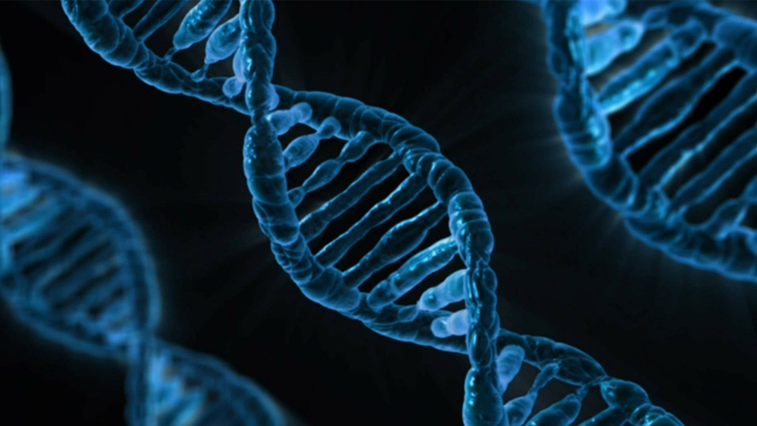 Scientists at the QIMR Berghofer Medical Research Institute and Flinders University in Australia have isolated 107 genes that are associated with a higher risk of glaucoma.

The research, which was published in Nature Genetics, involved the development of a genetic test to identify those susceptible to the sight-threatening disease.

It opens up the possibility of one day predicting an individual’s glaucoma risk through a single blood or saliva sample.

The scientists are now recruiting 20,000 people with a personal or family history of the disease for their Genetics of Glaucoma study in order to find more genes involved in the disease.

Associate Professor Stuart MacGregor, from QIMR Berghofer’s statistical genetics group, highlighted that the best way to prevent loss of sight from glaucoma is through early detection and treatment.

“Unlike existing eye health checks based on eye pressure or optic nerve damage, the genetic test can be done before damage begins so regular screening can be put in place,” Professor MacGregor said.

“Having a high risk score doesn’t mean you will definitely get glaucoma but knowing you could be at future risk allows people to take the necessary precautions,” he emphasised.