Using eye movements as a test of inhibitory control 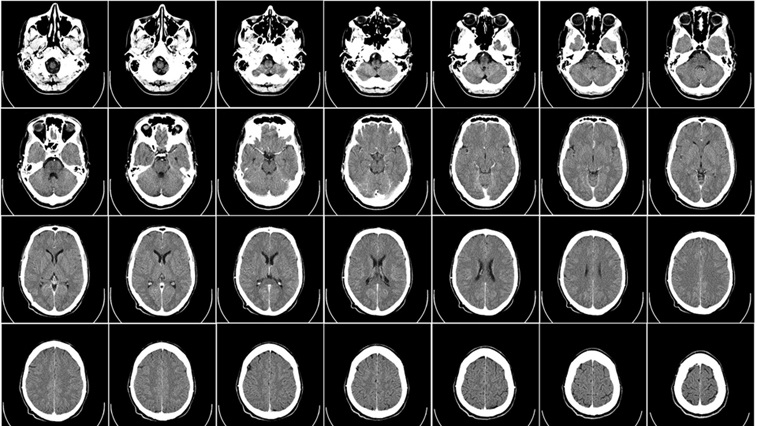 Researchers from the University of Liverpool have examined the impact of growing older on inhibitory control by monitoring eye movements.

The study, which was published in PeerJ, involved the recruitment of healthy study participants between the ages of 19 and 27 and 50 and 72.

Participants looked at a dot in the centre of a computer screen and were told to look at a second dot only when it disappeared.

Not looking at the second dot when it first appeared requires inhibition of an automatic eye movement.

By monitoring the eye movements of the study participants using an infrared eye tracker, the researchers found that older participants were likely to look at the dot when it appeared rather than when it disappeared.

This age group was also slower to look at the second dot than younger participants.

Dr Paul Knox, from the University of Liverpool’s Department of Eye and Vision Science, shared that the test allows researchers to measure inhibitory behaviour precisely.

“It is clear that older participants found it more difficult to inhibit their actions, even once we had accounted for the general slowing that occurs with ageing,” he shared.