Stars in their eyes

For the first time, scientists have recorded evidence to back up patient reports of light flashes during radiation therapy 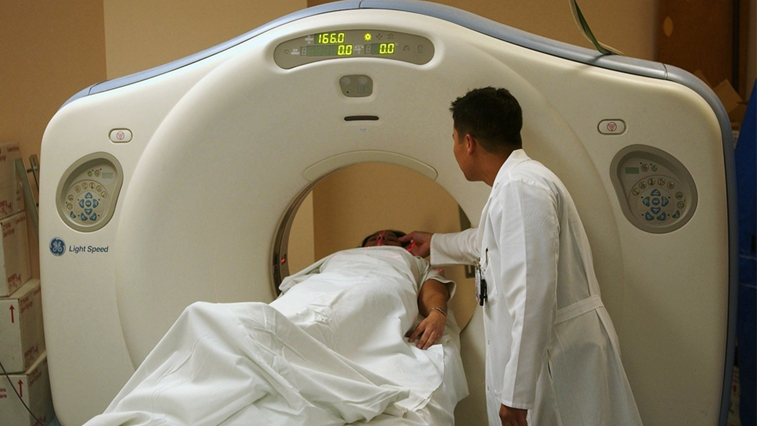 Scientists have come up with an explanation for the flashes of light that patients experience when receiving some forms of radiation therapy.

The phenomenon, which can even occur when the eyes are closed, has been described by patients undergoing head and neck radiation for several decades but no evidence has previously existed to support the reports.

Researchers from Dartmouth’s and Dartmouth Hitchcock’s Norris Cotton Cancer Center collected real-time data to show that sufficient light is produced within the eye during radiation therapy to produce the flashes that patients describe.

The study, which was published in International Journal of Radiation Oncology, involved using a camera that provides live views of light emissions from biological systems during radiotherapy.

Scientists were able to show that the amount of light produced is sufficient to elicit a visual sensation in patients.