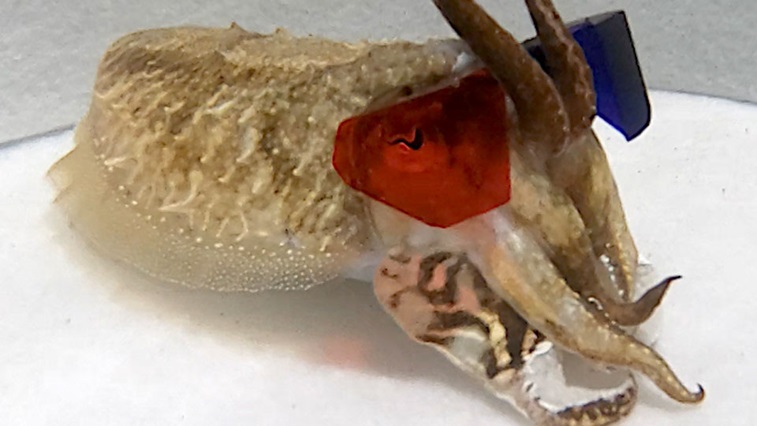 US scientists have fitted cuttlefish with miniature 3D glasses before observing their behaviour in an underwater theatre.

In order to test the depth perception of the cephalopods, University of Minnesota researchers monitored the reactions of cuttlefish as they were shown images of underwater shrimp.

The images were offset to allow scientists to judge whether the fish were comparing images from their left and right eyes to gather information about the distance to their prey.

The process of comparing images is called stereopsis.

Trevor Wardill, from the University of Minnesota, highlighted that the reactions of the cuttlefish to the images established that they do use stereopsis when hunting.

The scientists found that the mechanism that forms the foundation for stereopsis in cuttlefish is likely to be different to that used by humans.