Scientists test whether drugs can be repurposed to treat aniridia 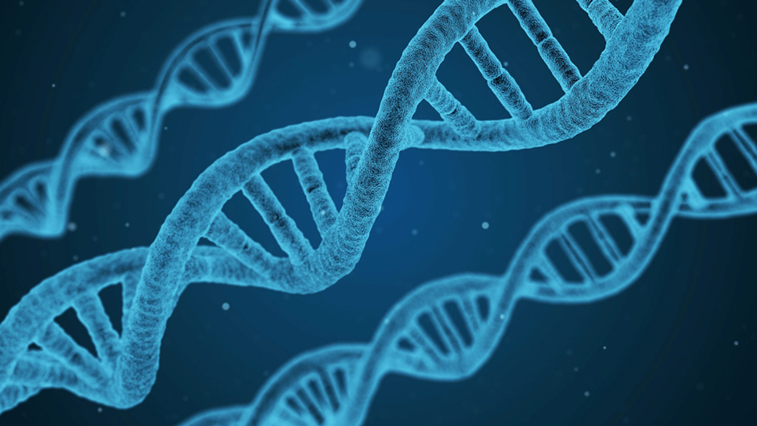 Two drugs approved for human use or trialled in humans will be explored as a potential treatment option for aniridia.

Fight for Sight is funding the research by scientists at the University of Aberdeen.

The researchers will explore whether two existing drugs can be repurposed to treat the genetic eye condition; which results in a vital protein for sight not being produced.

Early experiments have shown that the two medications can restore levels of the protein when tested in human stem cells.

The next phase of the study will involve examining whether administering the drugs either by mouth or in the eye can restore protein levels.

Professor Jon Collinson from the University of Aberdeen said that it was hoped the project would confirm the potential of the drugs in living cells.

“An exciting aspect of the project is the potential to treat all patients irrespective of the particular mutation they carry, and the potential to develop a future drug regime that could treat babies before or after birth and prevent eye defects from forming,” he explained.