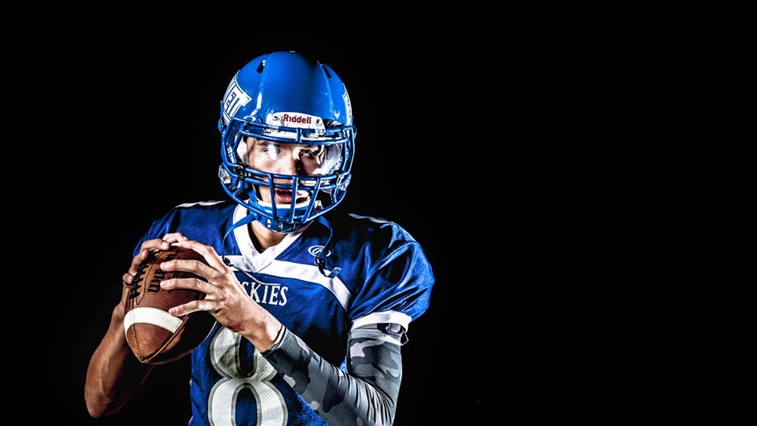 The study, which was published in Journal of Neurosurgery, recorded observations on a group of 13 high school American football players who wore sensors in their helmets to record the frequency and intensity of head impacts.

Collisions were recorded during both games and practices over the duration of a season.

Measurements of each athlete’s pupil size and reactivity to light were taken at regular intervals over the period.

Within the group, seven athletes experienced high-acceleration head impacts without a diagnosis of concussion.

The researchers found significant changes in the speed of pupil dilation, the percentage change in pupil diameter and the maximum speed of pupil constriction following each high-acceleration head impact.