City, University of London scientists found that more people took up an intraocular pressure check if offered in combination with a blood pressure 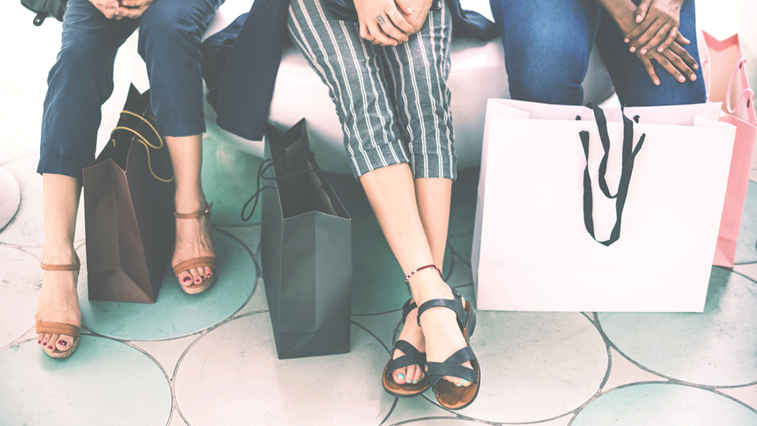 City, University of London researchers have investigated the feasibility of offering intraocular pressure (IOP) checks as a pop-up service at shopping centres.

The study, which was published in BMJ Open, involved offering healthcare checks at eight shopping centres in different regions of England.

They found that members of the public were more willing to attend a healthcare check if IOP was checked alongside blood pressure.

On the days where both blood pressure and IOP checks were offered, 461 people took up the service compared to 307 checks performed when IOP alone was tested.

A questionnaire performed as part of the research revealed that fewer people were aware of IOP when compared to blood pressure.

Only one in five participants were aware of IOP, while seven in 10 people reported awareness of blood pressure.

The researchers highlighted that the study suggested that unfamiliar health checks could be aligned with more familiar checks.

“Our findings hint at strategies for public health schemes that engage the public with their eye health,” they shared.