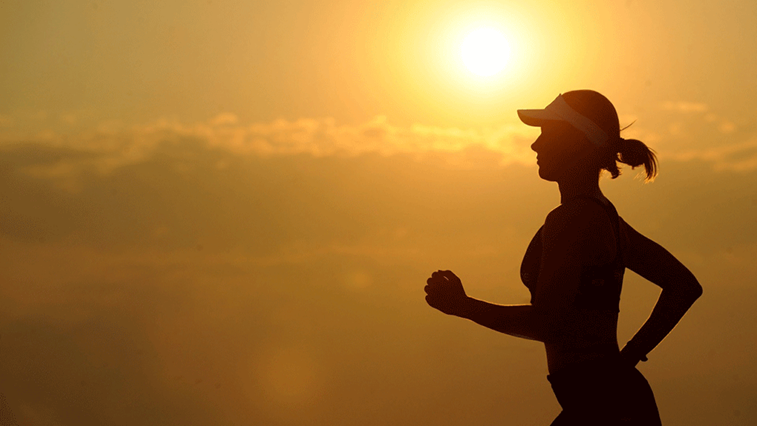 Getting moving at lunchtime or taking a run before the working day begins significantly lowers the risk of early death, according to new research.

The study, which was published in the British Journal of Sports Medicine, found that any amount of running – even running once a week – was associated with a lower mortality risk.

An analysis of 14 studies involving 232,149 participants found that any amount of running was linked with a 27% lower risk of death from all causes when compared to those who did not run at all.

Even those who ran for less than 50 minutes each week at a speed below six miles per hour experienced significant longevity benefits.

The authors concluded: “Increased rates of participation in running, regardless of its dose, would probably lead to substantial improvements in population health and longevity.”