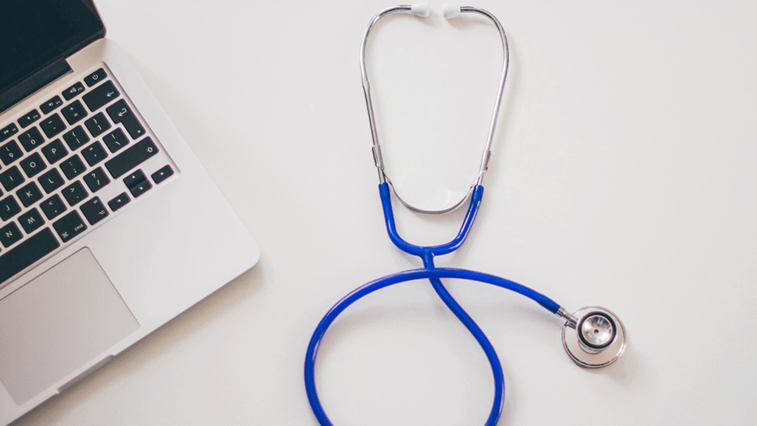 Researchers have examined the reasons for a higher mortality rate in UK hospitals on the weekends.

The study, which was published in Emergency Medicine Journal, found that junior doctors admitted a lower proportion of relatively healthy patients on the weekend compared to the weekdays.

The same admissions trend was not seen among more senior doctors, who had the same admitting patterns on both the weekdays and weekends.

The research is based on nearly 425,000 emergency department attendances in Addenbrooke’s Hospital, Cambridge over a seven-year period.

The data confirms that there is a higher mortality rate among patients on the weekends.

Researchers found that junior doctors admitted fewer low-risk patients on the weekend than on weekdays.

Dr Katherine Henderson, from the Royal College of Emergency Medicine, emphasised that the NHS needs to use its resources as effectively as possible.

“We should only admit patients who need to be admitted. This paper suggests it would be a good idea to make sure we are using our senior decision makers where they can be most valuable; seeing sick patients and actively evaluating all borderline admission and discharge decisions,” Dr Henderson highlighted.