Preschool screen use associated with structural differences in the brain 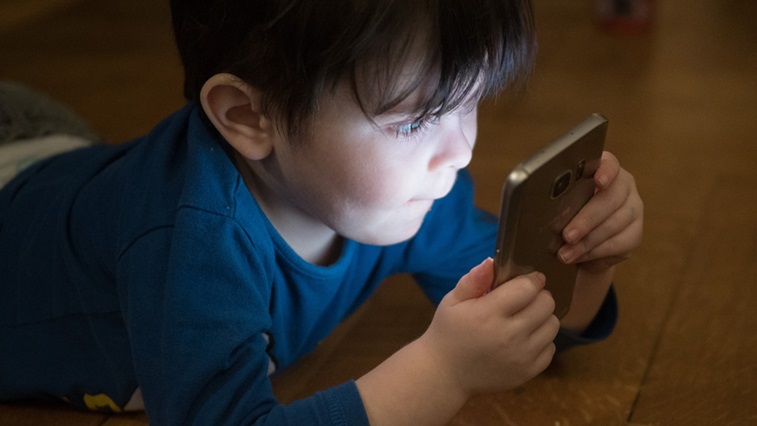 New research has highlighted that screen use among young children is linked to lower structural integrity in the parts of the brain that support language skills.

The study, which was published in JAMA Paediatrics, involved 47 children between the ages of three and five.

The children completed standard cognitive tests as well as a type of magnetic resonance imaging scan that provides estimates of white matter integrity in the brain.

Parents of the children then completed a questionnaire about their child’s use of digital devices.

The American Academy of Paediatrics recommends that children younger than 18 months avoid the use of screen media other than video chatting.

For children aged between two and five, it is recommended that screen use be limited to one hour per day of “high-quality programmes.”