Drug prescribed for bladder condition may harm the retina 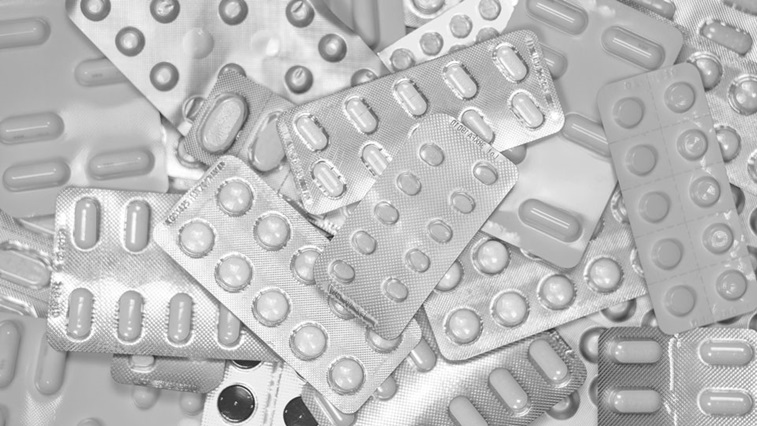 Medication commonly prescribed for a bladder condition has been linked to unusual changes in the macula.

Research presented at the annual meeting of the American Academy of Ophthalmology has highlighted that 25% of patients with significant exposure to Elmiron showed definite signs of eye damage.

The medication is the only drug approved by the US Food and Drug Administration for interstitial cystitis.

The study was prompted after an Emory Eye Center doctor, Nieraj Jain, reported that six patients had developed unusual changes in the macula after taking Elmiron for 15 years.

Clinicians then examined a database of 4.3 million patients and found a group of 140 patients who had taken an average of 5000 pills each over the course of 15 years.

Of the 90 patients within this group who agreed to be examined, 22 showed clear signs of drug toxicity.

Dr Robin Vora highlighted that patients who show no sign of toxicity should be screened for retina damage at least once a year.

He recommended that patients who show some signs of damage should speak with their clinician about discontinuing the medication.