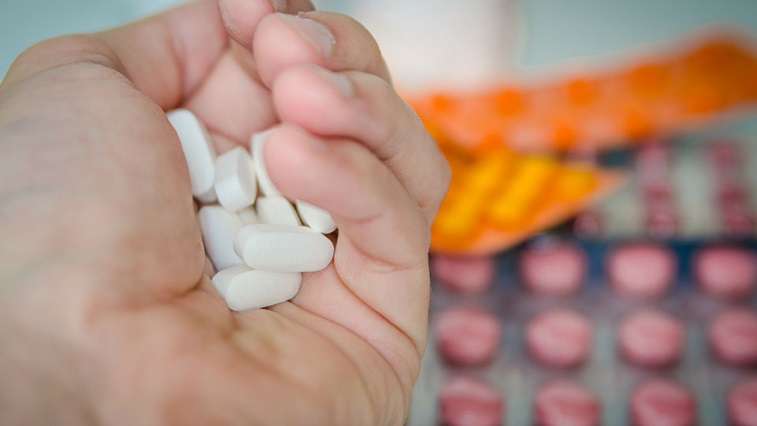 US scientists have compared the effectiveness of two treatments for uveitis, methotrexate and mycophenolate mofetil.

Writing in the Journal of the American Medical Association, researchers highlight that both treatments performed similarly in treating non-infectious uveitis.

However, the trial found that in cases of posterior uveitis and panuveitis, the less expensive methotrexate was more effective in controlling infection.

The study involved 216 uveitis patients from India, the US, Australia, Saudi Arabia and Mexico who were assigned either methotrexate or mycophenolate mofetil.

At six months, 67% of participants in the group assigned methotrexate and 57% of patients given mycophenolate mofetil had controlled their inflammation.

In patients with the most severe forms of uveitis, posterior uveitis and panuveitis, 74% of patients in the methotrexate group achieved control at six months compared to 55% in the mycophenolate mofetil group.

Total rates of adverse effects were similar between the two drugs.