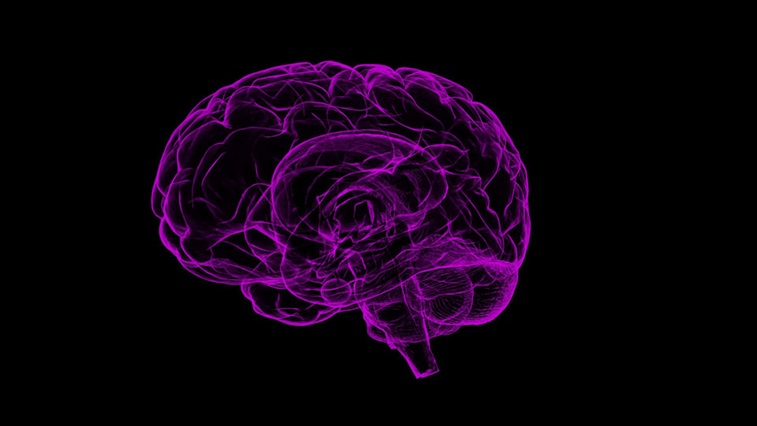 Pupil dilation could one day be used as a screening tool for individuals who are at greater risk of developing Alzheimer’s disease.

Writing in Neurobiology of Aging, scientists highlighted that pupillary response during cognitive tasks could help to detect Alzheimer’s disease before symptoms appear.

The authors emphasised: “In combination with other biomarkers, task-evoked pupillary responses may provide additional information for early screening of genetically at-risk individuals even before cognitive declines.”

The study focused on pupillary responses driven by the locus coeruleus, a cluster of neurons responsible for regulating arousal and also modulating cognitive function.

The earliest known occurring biomarker for Alzheimer’s disease, tau, first appears in this region of the brain stem.