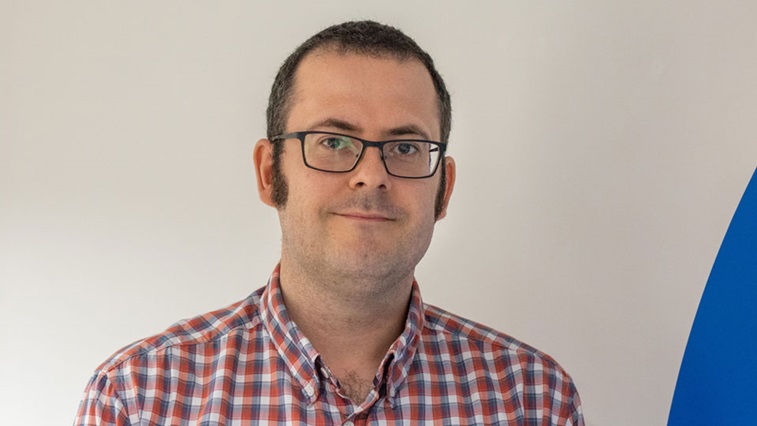 Can you tell OT about the purpose of the British Congress of Optometry and Vision Science?

The British Congress of Optometry and Vision Science (BCOVS) is an annual conference that is held at a different UK university each year. This year it will be held at the University of Manchester between 11–12 September. The central idea is that the researchers at the universities have the opportunity to present some of their findings in an environment that is constructive.

The people who attend the conference are typically early-career researchers; people who are doing their doctorates, Master’s or completing practice-based research. It is expected that between 50 and 60 people will attend.

What topics will be covered through the congress?

This year we have six presentation sessions. Each session will contain between four and six mini talks lasting about 15 minutes each. The sessions cover perception and performance, optometric education, patient needs and expectations, perimetry and optical coherence tomography, and cortical imaging.

Professor Lucas does work around photosensitive ganglion cells, which amongst other things, play a critical role in synchronising biological clocks to the light/dark cycle.

Professor Morland is giving a talk on how the brain may or may not adapt to inherited and acquired loss of visual function. He is also a keynote speaker at the European Society for Low Vision Research and Rehabilitation, which overlaps with BCOVS.

How would you like the congress to develop in the future?

The focus on optometric education is new this year. One of the things that I have been quite keen to do is to introduce a stream for people talking about research they are doing around teaching and learning. It is something that we could do with having more focus on in optometry.