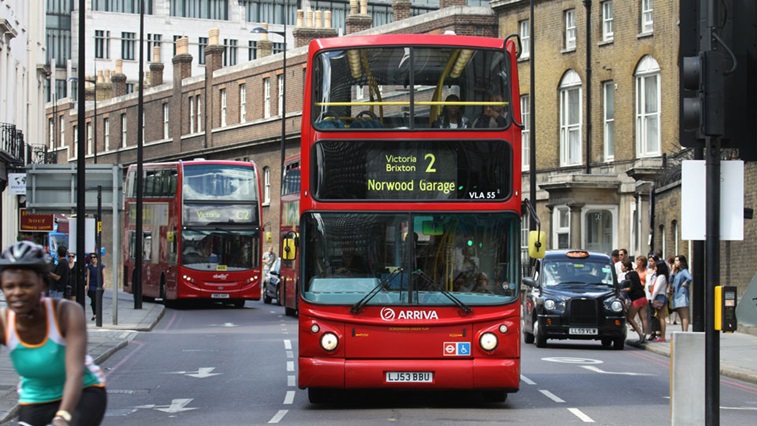 Taiwanese researchers have highlighted an association between long-term exposure to air pollution from vehicle exhaust and an individual’s risk of developing age-related macular degeneration (AMD).

Writing in the Journal of Investigative Medicine, the scientists highlight that those with the highest levels of exposure to vehicle exhaust had an almost doubled risk of developing the eye condition.

The researchers analysed national health insurance and air quality data in a group of 39,819 people aged 50 and above who lived in either ‘highly’ or ‘moderately’ urbanised areas.

Those with the highest levels of exposure to nitrogen dioxide were nearly twice (91%) as likely to develop AMD as those exposed to the lowest levels.

Those exposed to the highest level of carbon dioxide were 84% more likely to develop AMD than those who experienced the lowest levels.

The highest rate of newly diagnosed AMD was among those living in an area with the highest carbon dioxide levels.

“Our results indicate the highest quartile of each pollutant could increase the risk of AMD by almost twofold, while the moderate exposure did not contribute to AMD development,” the authors highlighted.