Smokers offered cash payments or vouchers were more likely to stub out the habit, according to a new Cochrane systematic review 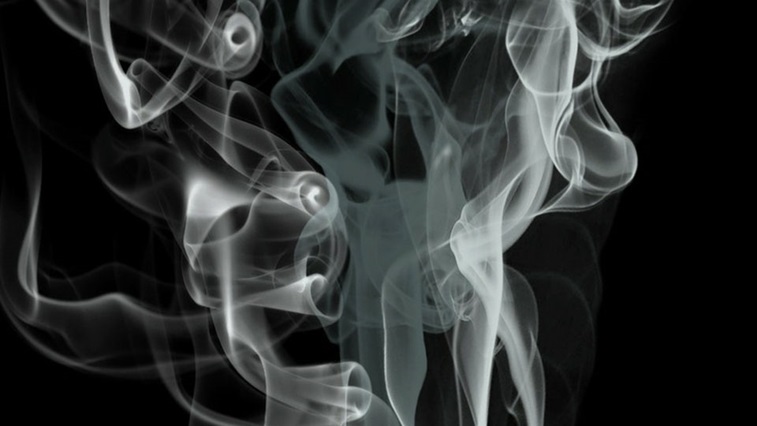 A review of 36 studies involving more than 21,600 participants has found that smokers who are offered a financial incentive to quit are 50% more likely to do so than those not offered a reward.

The research, which was published on the Cochrane Library, highlighted that those offered cash payments or vouchers were more likely to have stopped smoking at a six-month follow up.

The range of financial incentives covered by the review varied considerably from zero (self-deposits) to a range of between USD 45 and USD 1185.

There was no clear correlation between the level of financial incentive and how likely an individual was to quit.

The researchers concluded that overall there was “high‐certainty evidence” that offering financial incentives improved smoking cessation rates at long-term follow up.

“This effect appears to persist following their discontinuation, suggesting that even a short incentivised intervention may have long‐term benefits,” they shared.

The AOP launched its Stub it out campaign on 2 July.

An outdoor advertising campaign has been rolled out in areas that have some of the highest levels of smoking in the UK including London, Glasgow and Manchester.

As part of the campaign, the AOP are calling on the sector to support by downloading and sharing materials from the Stub it out campaign pages.