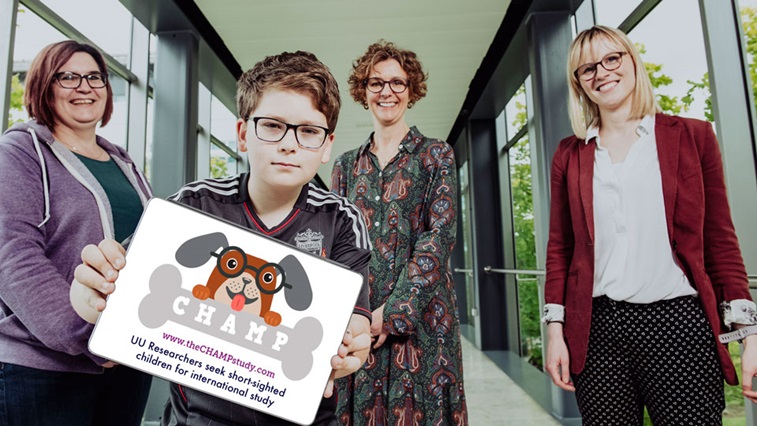 Ulster University scientists are calling for study participants for a four-year trial testing whether atropine eye drops slow the progression of myopia.

The university is working as part of an international consortium, with partners in the US, Netherlands, Hungary and Spain, on the Childhood Atropine for Myopia Progression study (CHAMP).

Children were first recruited to the study by Ulster University in April. To be eligible for the research, participants need to be myopic, between the ages of six and 10 and able to travel to Coleraine every six months for testing.

They must also be willing to use eye drops every night for up to four years.

“We are witnessing more young children than ever before presenting with the condition. Optometrists used to think that children mainly became short-sighted during their teenage years, but we now know most children are becoming short-sighted before they are teenagers,” Professor Saunders said.

“Higher levels of myopia significantly increase the risk of eye disease and visual impairment later in life and we want to avoid this and give children the potential to have good vision and healthy eyes for their whole lives,” she emphasised.

Optometrists who have patients who may be suitable for the trial can contact study coordinator and optometrist Emma McConnell by email.