“The most important step is to have a conversation”

University of New South Wales researcher and optometrist, Dr Nicole Carnt, talks with OT  about what optometrists can do to protect their patients from acanthamoeba keratitis 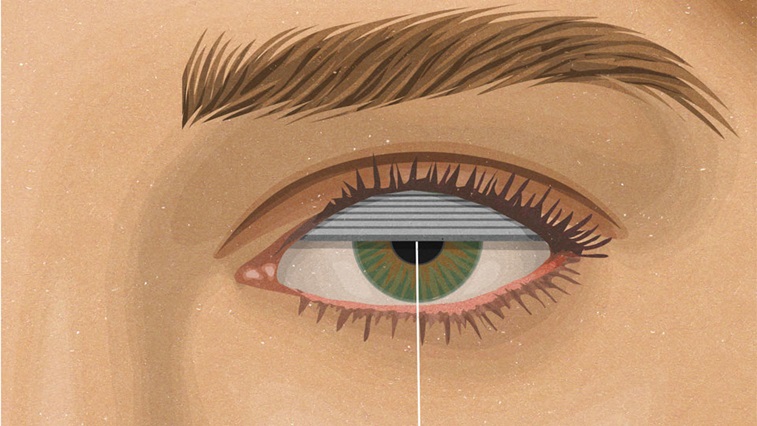 Acanthamoeba keratitis is a condition that can strike fear into a practitioner’s heart. Contact lens wearers are particularly vulnerable to the parasitic infection, which can have sight-threatening consequences. Unfortunately, both the incidence of and the severity of acanthamoeba keratitis cases is on the rise.

Research published in BMJ Ophthalmology has reported a three-fold increase in the infection since 2011 using data from Moorfields Eye Hospital.

Study author Dr Nicole Carnt told OT that other studies in the US and New Zealand have also found a rise in acanthamoeba keratitis cases.

Dr Carnt, who is a researcher at the University of New South Wales in Australia, highlighted that the majority of lens care solutions are not effective against the resistant cyst forms of acanthamoeba.

She shared that the International Standards Organisation and Food and Drug Administration in the US are working to introduce a standard for testing contact lens solutions against acanthamoeba.

“The rationale for not testing in the past was the rarity of the disease and the fact that acanthamoeba feeds on bacteria so that if the contact lens standards were effective at limiting bacteria, they would by default limit acanthamoeba,” she said.

“We do however see acanthamoeba keratitis occur in compliant daily disposable wearers and we know that short attachment times to the eye by the organism can lead to infection,” Dr Carnt emphasised.

It is believed that the increasing virulence of acanthamoeba in the environment may be contributing to the rising numbers and severity of the eye infection.

Practitioners say to me, ‘It might scare them off and it is hard enough to interest and then keep the contact lens wearers.’ I say, ‘We know driving a car can cause devastating injury, but people don’t stop driving, they are just more careful’

Risk factors for the development of acanthamoeba keratitis identified through the Moorfields Eye Hospital study included use of Oxipol contact lens disinfection (which was withdrawn from the market in 2017), swimming or bathing in contact lenses and deficient lens or hand hygiene.

Dr Carnt highlighted the importance of communicating with patients about acanthamoeba keratitis.

“The most important step is to have a conversation with contact lens wearers about this disease,” she said.

“Practitioners say to me, ‘It might scare them off and it is hard enough to interest and then keep the contact lens wearers.’ I say, ‘We know driving a car can cause devastating injury, but people don’t stop driving, they are just more careful’,” she emphasised.

When asked whether certain patients are at risk of developing the infection, Dr Carnt observed that her research has shown that some wearers are predisposed to an increased risk and severity of infection because of immune system genetics.

The main behavioural risk factor is the contamination of contact lenses with water, she shared.

The lenses are often marketed and sold like cosmetics, which means the identity of contact lenses as medical devices is completely lost

When asked about the risks associated with cosmetic contact lenses, Dr Carnt observed that these lenses are generally worn in environments where risk-taking behaviour is encouraged.

This type of contact lens may also be worn for a longer period and may be swapped between individuals.

“The lenses are often marketed and sold like cosmetics, which means the identity of contact lenses as medical devices is completely lost,” she highlighted.

Cosmetic contact lenses are often worn by young adults; an age group that are particularly susceptible to contact lens complications according to the Contact Lens Assessment in Youth study in the US.