Elephant or hippo: what does an animal look like when you are born blind? 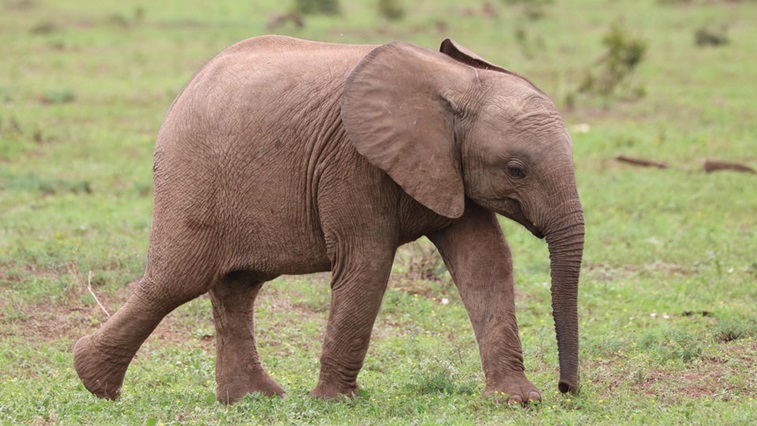 New research has compared the similarities and differences in how those born blind describe animal appearance when compared to sighted individuals.

The study, which was published in Proceedings of the National Academy of Sciences, presented 20 blind and 20 sighted adults with animal names and asked them to order animals by size and height.

They were also asked to sort animals by shape, skin texture and colour.

Scientists found that overall both groups organised animals in a similar ways. For example, both blind and sighted participants thought that dolphins were a similar shape to sharks, and sloths a similar texture to grizzly bears.

Marina Bedny, from John Hopkins University, highlighted: “What the findings show is that linguistic communication can give us rich and accurate knowledge, even knowledge that at first glance seems visual.”