‘Eye in a dish’ gives insight into the genetics of AMD 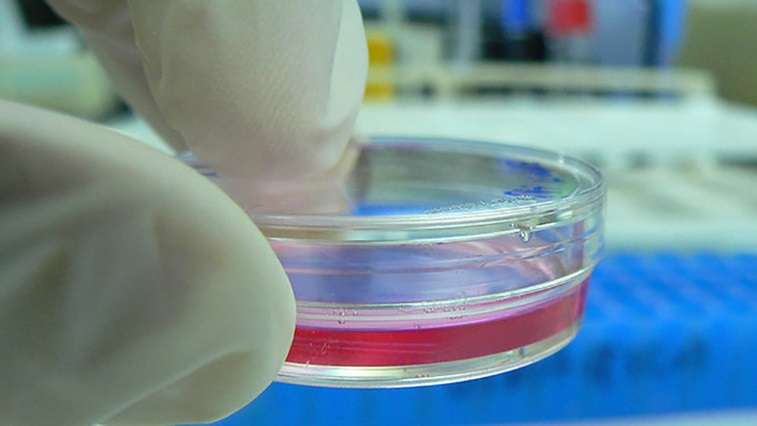 Researchers from the University of California have used an ‘eye in a dish’ model to study the genetics of age-related macular degeneration (AMD).

As part of research published in Stem Cell Reports, scientists describe an experiment where stem cells from six people were transformed into retinal cells using a specific combination of molecules and growth factors.

After collecting molecular data, the researchers compared this information with published data from 18 adults with and without AMD.

They found that the genetic variant most closely associated with AMD was rs943080, which affects the expression of the VEGFA gene.

The researchers plan on using this model to develop further understanding of the genes involved in AMD.