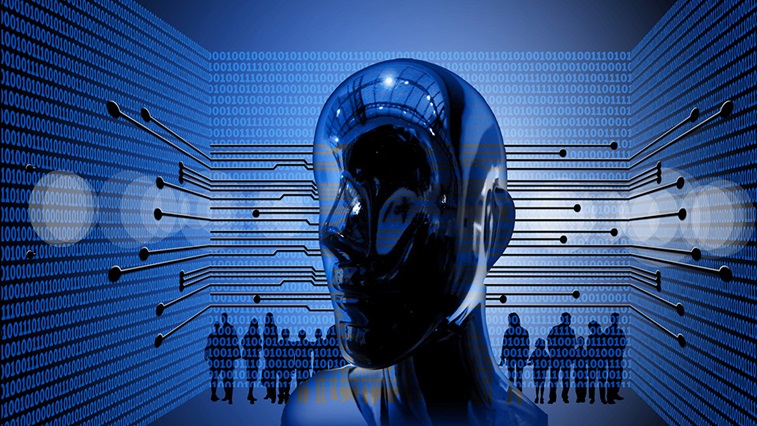 Researchers at University College London Hospital have used artificial intelligence to predict which patients are most likely to miss appointments for magnetic-resonance imaging (MRI) scans.

The algorithm was developed using data from 22,318 hospital appointments for MRI scans at University College Hospital and the National Hospital for Neurology and Neurosurgery.

Scientists report that the model developed using the data has 90% sensitivity and 41% specificity. This means that the algorithm identified 90% of patients who would skip appointments.

However, the model falsely flagged around half of patients who attended appointments as being at risk of not attending.

Researchers estimated that the technology could save £3.15 per appointment.

It would cost around £20,000 to roll out the model, meaning that the investment would break even after 6350 patient appointments.

The scientists estimated that if the model was applied to all outpatient appointments at an average NHS trust, the technology will have paid for itself “within a few days.”

Factors that were found to correlate to the likelihood that a patient would attend included non-attendance history, the time of referral to appointment, the appointment day and month, the patient’s age, the distance between a patient’s home and the hospital and the weather on the day of appointment.