OCTA could be used to reveal signs of early cognitive impairment 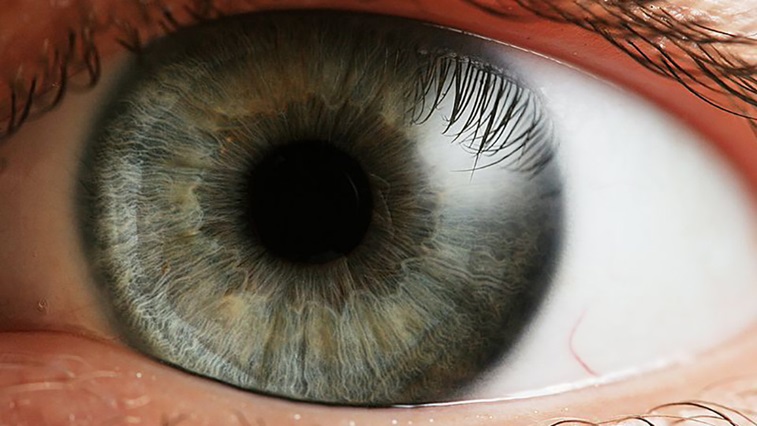 The study, which was published in PLOS One, found that in patients with a precursor to Alzheimer’s disease there is decreased superficial parafoveal vessel density and blood flow.

Previous research has shown that there are changes in retinal blood flow and vessel density in patients with Alzheimer’s but it was not known whether these changes could also be observed in people with early forms of the disease.

The study group of 32 participants included 16 patients with early Alzheimer’s disease or a forgetful type of mild cognitive impairment. The other 16 participants were cognitively normal controls.

OCTA scans were taken and analysed across a range of vascular and structural parameters.

“Overall, the correlation between vascular OCTA parameters and cognitive performance supports further OCTA studies in this population,” the authors emphasised.