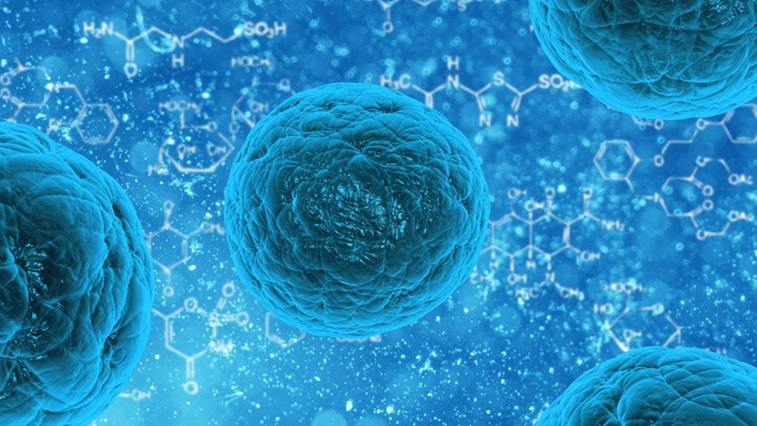 The study, which was published in Nature Communications, highlighted that the enzyme prevents the loss of corneal stem cells.

In the future it could be used to prevent sight loss in patients who suffer chemical burns, including victims of acid attacks.

Professor Che Connon, from the University of Newcastle, highlighted that the research is an exciting development in the field of corneal biology.

“We can now prove that the cornea becomes stiffer when exposed to injuries such as those caused by what are commonly known as acid attacks and demonstrate that wound healing is impaired due to stem cells differentiating in response to the stiffening of their otherwise soft niche, and not because they are killed during injury, as previously thought,” he said.

As part of an experiment, researchers recreated the effects of a chemical eye injury in rabbits before treating the burnt surface of the cornea with collagenase.

The scientists report that the treatment restores the tissue’s mechanical properties and its capacity to support limbal epithelial stem cells.