University of Oxford research suggests that high levels of electronic device use, even before bed, may have a negligible impact on mental health 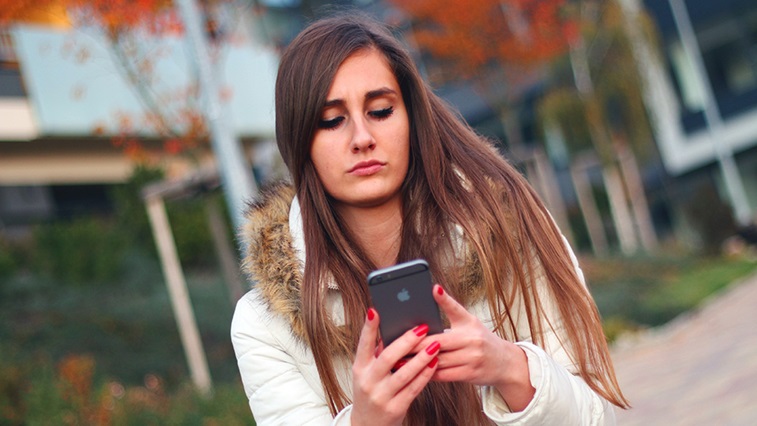 A study incorporating data from more than 17,000 teenagers in the US, UK and Ireland has found that daily screen time has little impact on mental health.

The research, which was published in Psychological Science, highlighted that total screen time each day on both weekdays and weekends was not associated with a clear impact on mental health.

The University of Oxford study also reported that screen use of two hours, one hour or 30 minutes before bed did not have a clear link with decreased wellbeing among adolescents.

“The notion that digital-screen engagement decreases adolescent well-being has become a recurring feature in public, political, and scientific conversation,” the authors shared.

“The current level of psychological evidence, however, is far removed from the certainty voiced by many commentators,” they emphasised.

The analysis was completed using both self-reported estimates of screen use and time-use diaries.

Researchers also examined data about the study participants’ psychosocial functioning, depression symptoms, self-esteem and mood supplied by both the participants and their caregivers.