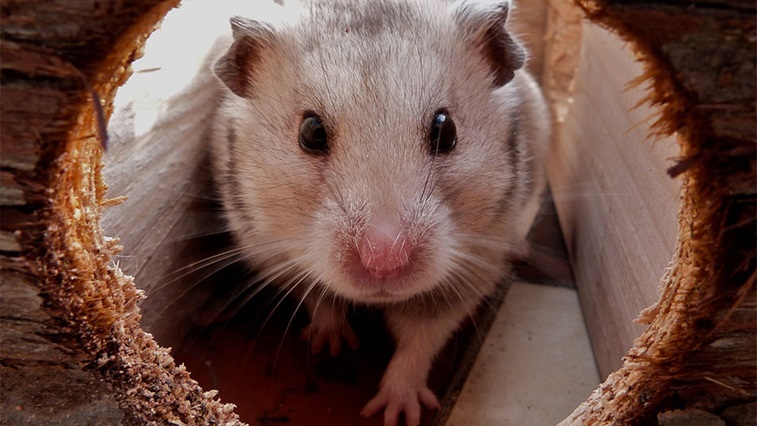 A new treatment for retinal degeneration could be developed following a successful trial that enabled previously blind mice to navigate obstacles and distinguish letters.

Researchers highlighted that the breakthrough, which was described in Nature Communications, could lead to human trials starting within three years.

The experiment involved inserting a gene for a green-light receptor into the eyes of blind mice.

After a month, the mice were able to navigate around obstacles as easily as sighted mice, distinguish letters on an iPad, detect motion and changes in brightness.

The University of California, Berkeley (UC Berkeley) scientists reported that 90% of the ganglion cells in the mice were light sensitive.

Professor Ehud Isacoff, from UC Berkeley, highlighted that with neurodegenerative diseases of the retina, the aim is often only to halt or slow the degeneration.

“Something that restores an image in a few months – it is an amazing thing to think about,” he said.