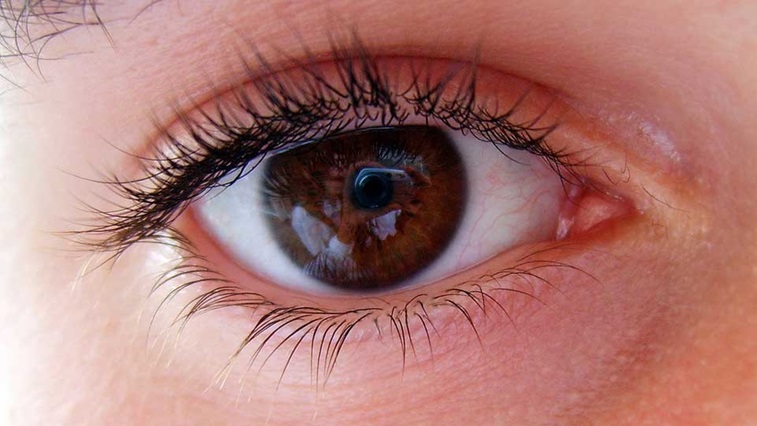 Scientists from the University of New Hampshire in the US have developed a new hydrogel that could be used in the future as a contact lens for the treatment of corneal melting.

The research, which was published in ACS Biomaterials Science & Engineering, outlines how the hydrogel deactivates enzymes that contribute to corneal melting.

Experiments conducted on extracted corneal tissue suggest that the hydrogel could be a viable therapeutic option.

Researchers ultimately hope to create a contact lens with the hydrogel that could allow for localised treatment and avoid the potential for side effects on the rest of the body.

However, it can cause severe side effects because it deactivates enzymes areas outside of the target tissue.

Kyung Jae Jeong, assistant professor of chemical engineering at the University of New Hampshire, explained: “Our hydrogel works entirely differently because it is localised…Since it would be a contact lens, if there were any issues, the patient would simply remove it.”