Antibiotics prescribed for too long in primary care 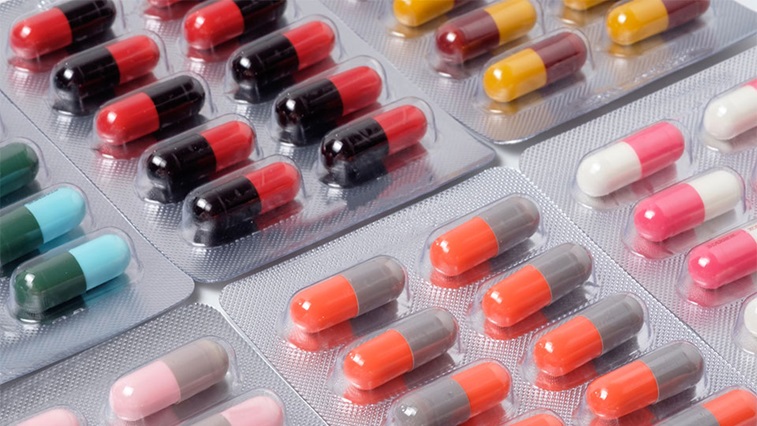 Treatment courses were found to be 1.3 million days beyond the recommendations, which authors highlighted could lead to increased antibiotic resistance levels, putting patients at risk of side effects.

The research was carried out by Public Health England, the University of Oxford, and Brighton and Sussex Medical School.

Researchers compared the durations of antibiotic courses prescribed for the 13 most common infections treated in primary care in England to guidelines recommended by PHE in 2013. Data was used from general practices and was collected between 2013–2015.

A total of 931,015 consultations led to antibiotic prescriptions for the conditions, which accounted for 20% of the total antibiotics prescribed for any condition.

The study found that durations of treatment were generally not in line with guidance. Most of the excess days were due to respiratory conditions, where over 80% of antibiotic courses exceeded guidelines.

Authors highlighted that the findings indicate “substantial scope” for reducing antibiotic prescribing through better adherence to the recommended durations of treatment.

OT’s clinical multimedia editor and optometrist, Ceri Smith-Jaynes, said: “The overuse of antibiotics is an interesting topic for optometrists to consider. It is of particular interest for the treatment of conjunctivitis, however it was excluded from the BMJ study.”