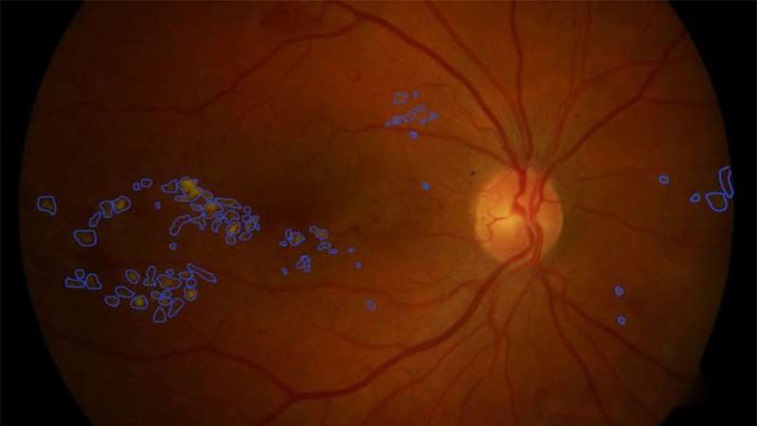 Researchers have described artificial intelligence technology that can spot a key marker of diabetic retinopathy in a new study published in Computers in Biology and Medicine.

A team of Brazilian-Australian researchers led by Royal Melbourne Institute of Technology developed an image-processing algorithm that can detect fluid on the retina with an accuracy of 98%.

The algorithm provides an automatic analysis of fundus images to predict who is at risk of diabetic retinopathy.

The researchers hope that their method could one day be used for widespread screening of at-risk populations and are in discussions with manufacturers of fundus cameras about potential collaborations to advance the technology.

“For every single person in Australia who knows they have diabetes, another is living with diabetes but isn’t diagnosed,” he highlighted.

“In developing countries, the ratio is one diagnosed to four undiagnosed,” Professor Kumar added.