“Although logistical concerns remain, we look forward to the day when entire papers are cogently written using concise sets of emoji to convey new results” 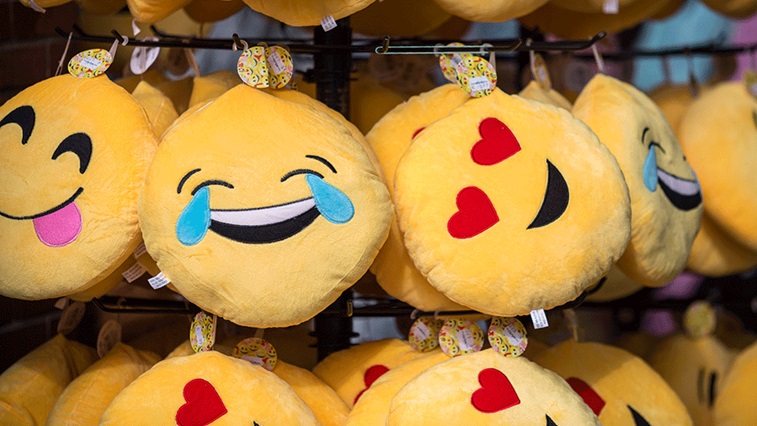 US academics have analysed the advantages and disadvantages of using emojis in scientific writing.

Writing in the British Medical Journal, Emory University assistant professor Vikas O’Reilly-Shah and colleagues highlighted that the increasing use of smartphone technology has led to a “transformation” of the English language.

“We live in an exciting time of transformation in communication, in which new mechanisms to convey meaning and to modulate tone are rapidly evolving,” they shared.

“Emojis represent an opportunity for the medical and scientific community to augment how scientific findings are described and discussed,” the authors added.

They emphasised that emoji use could improve economy of language and reflect the contemporary lexicon of a new generation of scientists and clinicians.

Turning to potential limitations of emoji use, the authors observed that there is a lack of standardisation in the specific artwork used by different emoji platforms.

Using the example of Santa Claus and Mrs Claus, the authors highlighted that the “apparent age and jolliness” of the Claus family was highly variable.

The authors also highlighted that images that many people would consider innocent (a picture of an eggplant, for example) convey an inappropriate message in emoji form.

They also questioned whether emoji use is suitable in a professional context, with previous research highlighting that the icons are associated with warmth rather than competence.

The authors conclude their work with the qualification: “Although serious scientists and small children may be harmed or at least distraught by reading this manuscript, ethical approval was not sought for this work.”

The manuscript received a mixed response from BMJ readers. Imperial College London researcher, Jonathan R. Goodman, had reservations about the use of emojis within medical literature.

He called for clinicians to receive proper training to speak and write well, rather than relying on technology to convey thoughts concisely.

“This position, while defended in a light-hearted and balanced way, nonetheless strikes me as misguided at best, and dangerous at worst,” Mr Goodman emphasised.

“Whilst I wouldn’t like to see strings of emojis telling an entire story, the occasional appropriate emoji here and there can only help to lighten the atmosphere of an article and make it more readable,” he said.