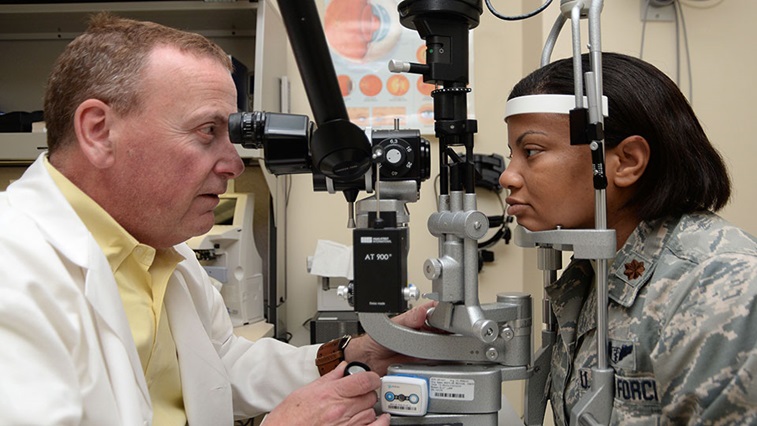 Researchers have reported the results from comparing a traditional treatment for retinal detachment with a new minimally invasive approach.

Writing in Ophthalmology, the authors highlighted that pneumatic retinoplexy (PnR) gave patients sharper vision, less distortion and resulted in fewer side effects than the more common surgical treatment of virectomy.

The trial involved assigning 176 patients with a retinal detachment either a virectomy or PnR.

One year after treatment, those who received PnR scored an average of 4.9 letters better on a standardised visual acuity test compared to those who had a virectomy

Of the patients who received the new approach, 90.3% had driving in vision in the affected eye, compared to 75.3% of those who received a virectomy.

The authors highlighted that as well as having clinical benefits, PnR costs significantly less than the traditional method for treating a retinal detachment.