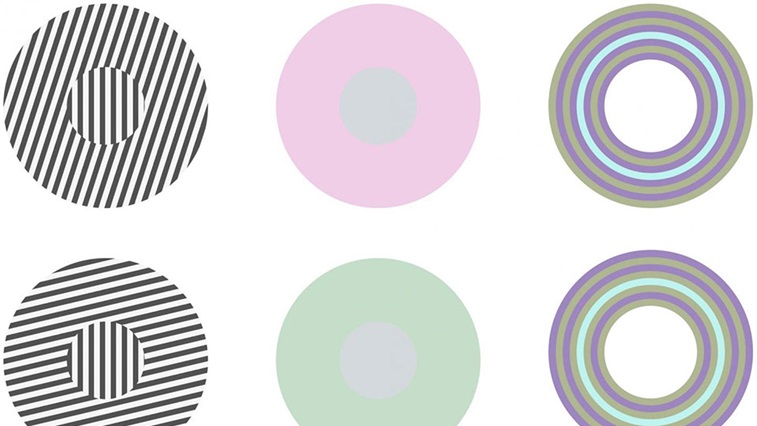 Researchers from Brown University in the US have taught computers how to identify optical illusions.

A new study, which was published in Psychological Review, saw computer vision experts investigate the neural mechanisms underpinning optical illusions that depend on the context surrounding them.

For example, the colour humans think a central circle is depends on the colour of the surrounding ring.

The scientists used a computational model that mimics the neurophysiological data of the visual cortex before presenting it with a variety of context-dependent optical illusions.

They found that the model perceived the illusions like a human would.

Study co-author, Thomas Serre, of Brown University, observed: “Our model is the simplest model that is both necessary and sufficient to explain the behaviour of the visual cortex in regard to contextual illusions.”

Dr Serre and colleagues are hoping to develop the model with the aim of improving artificial vision.

He explained that state-of-the-art artificial vision algorithms, such as those used to tag faces, have trouble recognising context. This discovery could be used to change that.